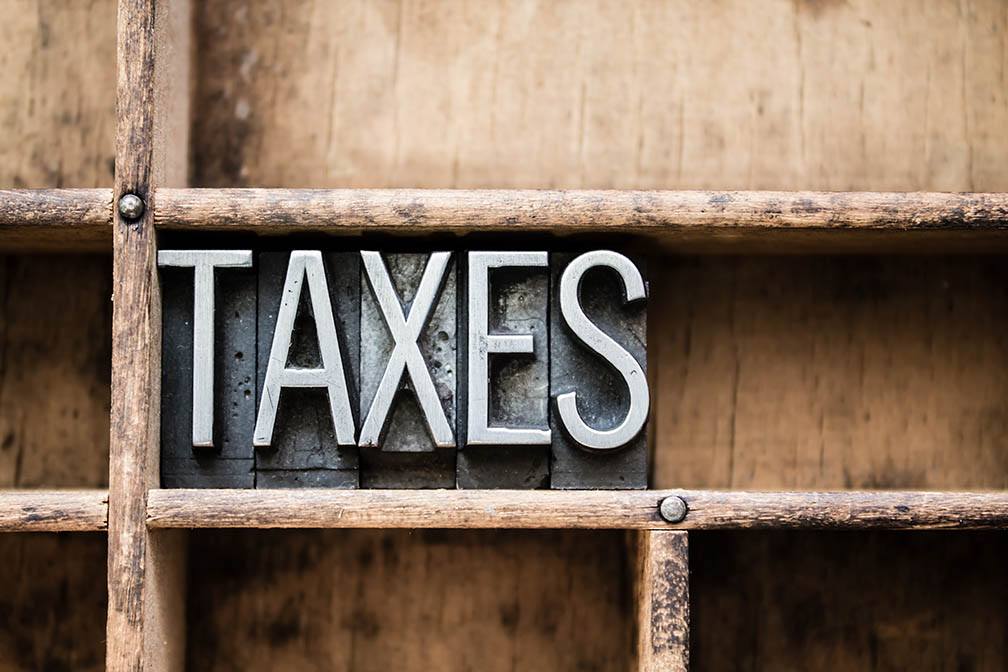 Most people do not look forward to tax time, whether they get money back or not, but as a homeowner there are a lot of things you can do that will help to reduce your taxes and get you a refund. If you’re getting prepared to invest in a home and are wondering how it can benefit you, here are some deductions you’ll want to watch out for.

One of the best benefits of having a home is that you can actually deduct mortgage interest at tax time and save considerable money as a result. While the amount you receive will depend on your interest rates and the type of loan you have, this can make a significant dent in the amount of your monthly payment when all’s said and done.

Property tax is another fee that comes along with home ownership, and it can be a rather debilitating amount depending on where you live. While you have the ability to deduct this amount on your primary residence, you also have the option of doing this if you happen to own a vacation home. This is not only a benefit for money savings, but can be a boon for future home investment too.

Many people stay in a home for a few years and then invest in something larger, and the Capital Gains Exclusion is a great way to take advantage of tax-free profits on your home. While you’ll have to live in the primary residence for at least two years to take advantage of this deduction, you will not have to pay any capital gains tax up to a certain amount.

If you happen to have either a line of credit or a home equity loan, you can also deduct the interest off the amount paid for a refund on your taxes. In addition to the lower rates provided by these loans, you can also save on interest when tax time comes around, making it a considerable benefit.

Most people do not look forward to doing their taxes, but if you’re a new homeowner you may not be aware that there are many financial benefits associated with buying a home. If you’re currently considering home ownership and are wondering about other ways it can benefit you, contact your trusted real estate professional for more information. 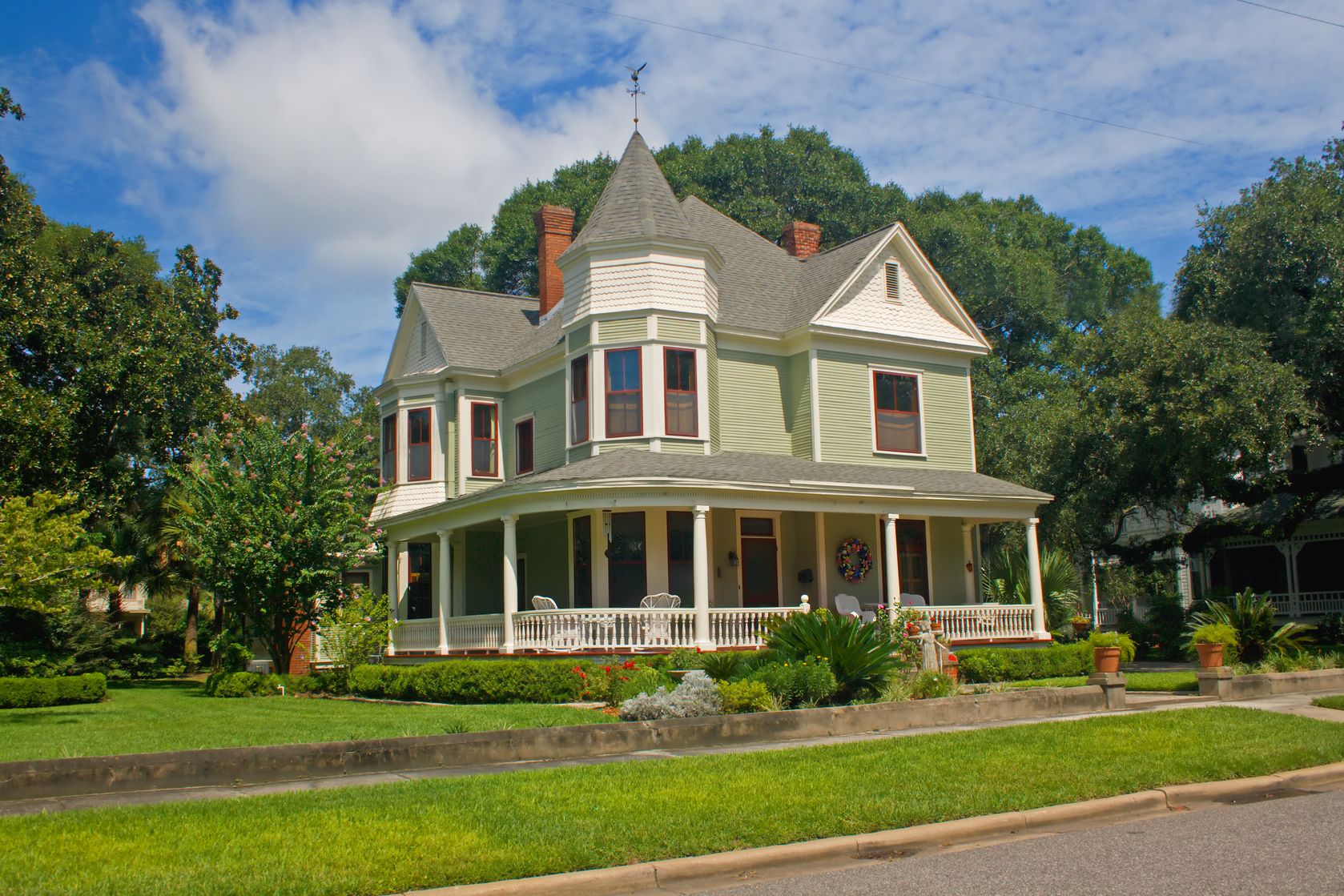 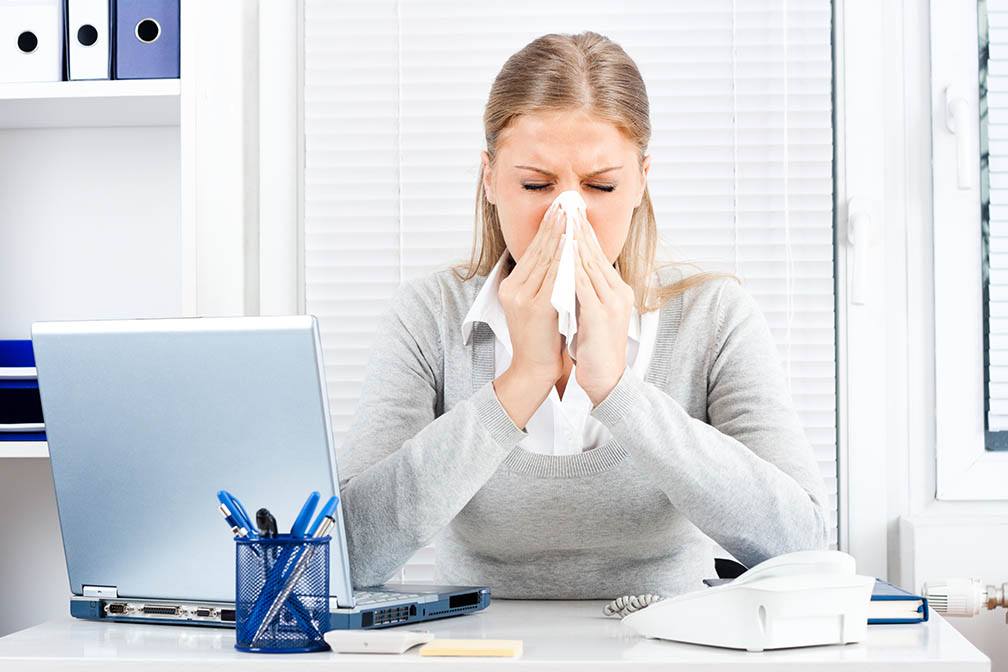 The spring season may be a time of cherry blossoms and longer days, but it’s also common for allergies to ramp up. While you won’t be able to stop the season, there are things you can do to limit the impact of allergies in your home. If you’re wondering what has the greatest impact on your sinus health in the home, here are a few places you’ll want to check out.

Have You Looked Under The Bed?

Many diligent housecleaners will do a sweep under the bed each time, but for those of us who want to avoid pulling everything out, this area can be a very dusty spot. Next time you clean the house, take the time to remove everything out from under the bed that’s been collecting dust, whether there are old boxes, shoes or things you’ve forgotten about. Dust everything off, vacuum the area underneath and you’ll be well on your way to a cleaner air space.

Most vintage looks come back for business, and the shag rug is no exception; however, this style of carpet captures a lot of dust and can greatly impact your sinus health. If this is your favorite style of carpet, you’ll want to ensure you vacuum it frequently to pull out all of the dust. In the future, you may also want to opt for a different style of floor covering, as something lightweight and durable will be a better option when it comes to cleaning and taking care of yourself.

Blame It On The Bookshelf

There are few things that will collect dust like a bookshelf lined with old books. Unfortunately, bookshelves and books can be one of the most rarely dusted areas in the house since it’s a more time consuming task to pull out each book and wipe down the shelves. If you don’t want to downsize, you may want to take a damp cloth to your bookshelf every time you clean to give it a once over. Ensure you clean it more carefully at the end of each month to avoid dust buildup.

There are a lot of areas where dust can accumulate in the home and make allergies worse, but by checking under the bed and dusting the books you can avoid its worst ills. If you’re cleaning up to sell your home, contact your trusted real estate professionals for more information.