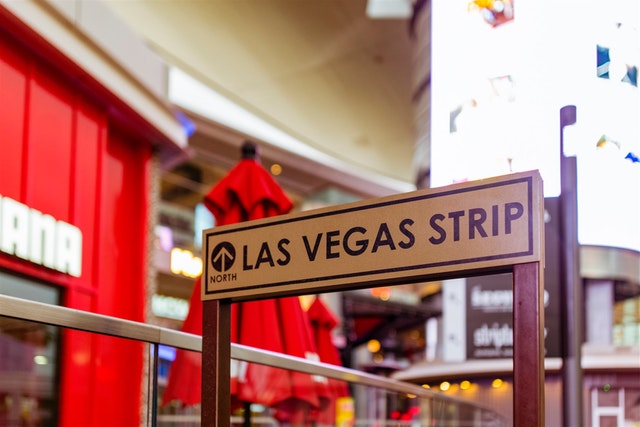 Trading land like a billionaire relies on three simple premises. The first one is to acquire the land for cheap. The second one is to never intend to sell it. The third one is, if you trade it, trade up.

Billionaires that start with an inheritance have an advantage. Howard Hughes was born into wealth. His father invented an oil drill that penetrated difficult, hard rock, which made Howard Hughes one of the richest men in the world from his inheritance.

Hughes visited Las Vegas during WWII for the first time. Then, in the 1950s, he traded some parcels of desert land that he owned in Northern Nevada for 40 square miles (26,500 acres) of federal land. This property, managed by the US Bureau of Land Management, was in the northwest of Las Vegas.

Hughes died on April 5, 1976. Well after his death, this land would later become the master-planned community of Summerlin. The first family moved into Summerlin during 1991.

Vacant lots in Summerlin now sell for an average of $2 million per acre. This makes the land Hughes originally acquired by a trade of land worth a few million, equal to about $53 billion today.

Howard Hughes was not exactly clever. He was just greedy and stubborn. He decided to make Las Vegas his home after he came for a party in 1966. He stayed at the Desert Inn in the penthouse. After ten days, when his reservation was over, the manager asked him to leave. Instead, stubborn Hughes bought the hotel.

Next, Hughes went on a buying spree. He bought three casinos. He acquired all the vacant lots around the Desert Inn. He purchased all the vacant land on both sides of the street that became known as the Las Vegas strip. He bought the North Las Vegas airport and the land around the McCarron International Airport, which is right off the strip. Hughes’ appetite for buying things was insatiable.

The lesson learned is to buy and hold all the key land that is available. Be patient. It took 40 years for the land value in Summerlin to really take off in terms of value. Hughes did not live to see this but maybe he is laughing from his grave. One thing is certain, the desert land that, long ago, nobody but Hughes wanted became worth a fortune.

Investing in raw land that becomes valuable depends on just a few considerations, which include:

Land traders achieve success by being extremely patient. They are able to imagine the future growth of an area ahead of others. Land trading may create long-term opportunities because of the continual expansion of the population. This happens frequently around metropolitan areas in many parts of America.

If buying land appeals to you, be sure to schedule an appointment with your trusted real estate professional.